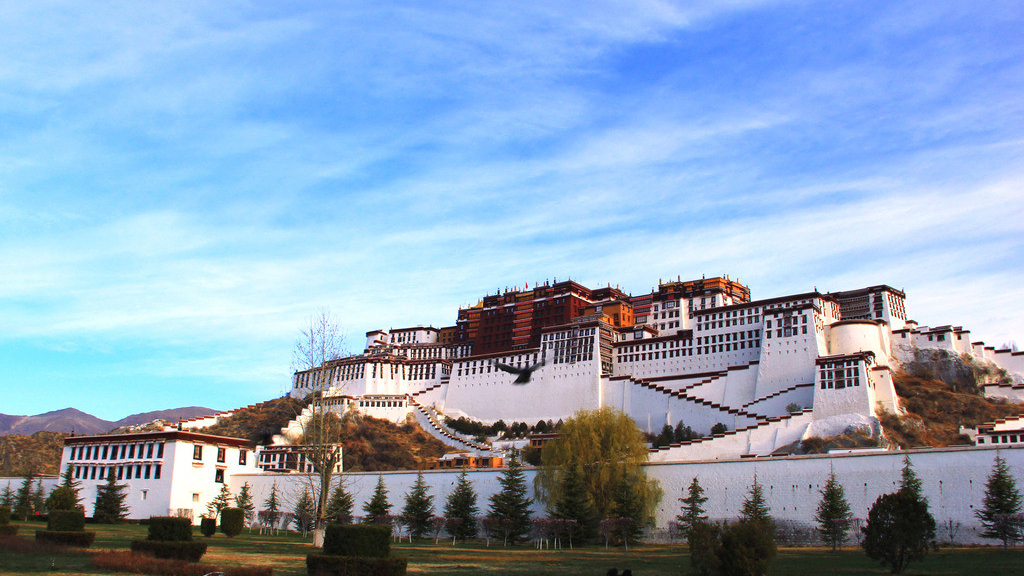 On the morning of September 2nd, 2016, the 2016 China﹒Lhasa Sho Dun Festival Investment Promotion Conference and Contract-Signing Ceremony was held in Lhasa, Tibet. Sponsored by the Lhasa Municipal People's Government and organized by the Lhasa Municipal Bureau of Commerce, this event was an important step to actively implement the "bring in" investment strategy and to facilitate rapid economic development. More than 360 persons including representatives and leaderships from a number of social organizations and well-known enterprises participated in the event.

In response to the strategy of "One Belt and One Road" of China and "Industrial Power City" initiative of Lhasa, combing the current development opportunities and special geographical advantages of Tibet, as well as its own future strategic planning, Huabao Flavours & Fragrances Co.，Ltd. landed the Huabao Jingtu Healthy Food Project on Lhasa and took it as an important investment project to sign on the Contract-Signing Ceremony Investment Promotion Projects of 2016 Lhasa Sho Dun Festival. On the signing ceremony, QI Zhala, Member of the Tibet Autonomous Region Party Committee and Secretary of Lhasa Municipal Party Committee, GUO Guo, Mayor of Lhasa and other leaders cordially received the leaders of the company, and conducted an in-depth exchange on Huabao’s investment in Lhasa.